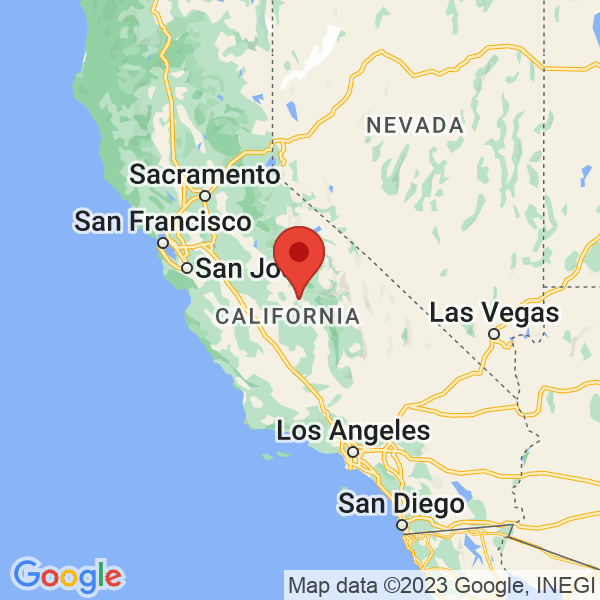 Take a private flight to beautiful California, the most diversely populated state in the United States. The third-largest state by land area, California offers virtually unlimited activities for tourists to explore and experience. The Golden State boasts an incredibly diverse geography, where a two-hour drive can take travelers from sun-swept beaches to snow-capped mountains, or from towering forests to barren deserts.

If you are captivated by impressive skylines and fascinating cities, California is the place to be. Los Angeles in the state’s south boasts a busy atmosphere with grand skyscrapers and stunning culture. Thousands of hidden gems can be found throughout the city in the form of delicious eateries, quaint parks, and artsy photo-ops. Take a ride on the Ferris Wheel at Santa Monica Pier, embark on a quick hike to the Hollywood Sign, and watch the sunset over the talented skateboarders at Venice Beach. Within Los Angeles County, you’ll also find California’s iconic Beverly Hills, and Burbank.

Charter a private flight to the north side of California as it is home to its own famous city. San Francisco is the perfect blend of modern, hip culture, and rich, fascinating history. Visit the haunting Alcatraz Prison or see the amazing Golden Gate Bridge. For a breath of fresh air, take a walk in Buena Vista Park to get uncommon views of the surrounding city from nature. Treat yourself with a shopping spree at Union Square, featuring shops like Saint Laurent, Cartier, and Goyard. In the north of California, you’ll also find the cities of Palo Alto, San Jose, Santa Cruz, and Santa Clara, among many others.

Fly privately to the Golden State for an outdoor experience like no other. Hikers will be thrilled to be in the presence of the gorgeous Yosemite National Park—near Fresno, CA. Day hikes take adventurers to attractions like 300-foot Vernal Fall, deep ravines at Taft Point, or stunning 360-degree valley views at Glacier Point. Stay past sunset to see surreal, rare night skies full of stars, galaxies, and nebulae visible to the naked eye.

For a step above the average hiking trip, or even just for a nice drive in the mountains, head to the Sierra Nevada mountain range for 14,000-foot snow-caps standing over deep blue lakes. If it gets too cold, just around the corner lies Death Valley National Park, famous for its rolling desert hills and hot, dry summers.

Book a private jet to California and take the scenic Pacific Coast Highway for beautiful ocean views from up high. Stop along the way at places like McWay Falls in Big Sur, known for its incredible rock formations keeping a forbidden beach safe from the harsh waves of the Pacific Ocean. Wildlife like whales, dolphins, and elephant seals can be seen from the shores all along the highway, so make sure to have a camera handy.

California really has it all. Whether you are looking for a quick nature getaway or a shopping spree in one of the most famous regions of the world, California will without a doubt satiate any cravings you have.

Popular Private Jet Charter Routes In and Out of California

Cost to charter a private jet to California

The cost to charter a private jet can range widely, and is based mostly on flight time and the type of aircraft. A charter flight from New York to California will cost $32,000 or more in a Heavy Jet, for example.

Here are some target prices for private jet charter flights to/from California that we aim to offer our clients:

Arts, Culture, and Sights of California