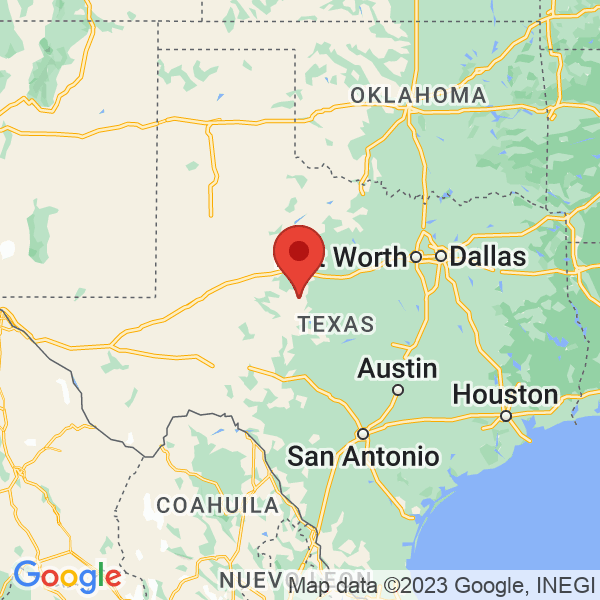 The Lone Star State is a masterful blend of fast-moving urbanization, and southern country style. From the cultural melting pot of Houston and Dallas, to cowboys on horseback in Fort Worth, Texas is a state of new experiences and vast opportunity that will have you hooked. Everything is bigger in Texas—and this applies to the sheer size of the state itself, leaving adventurers with a vast spectrum of Southern fun. Charter your private jet to Texas, and get a taste of all the compelling sides that the state has to offer.

In Texas, big cities are a part of the package. Dallas and Houston boast thriving downtown districts that are lined with delicious restaurants, including classic Texan barbecue and Tex-Mex eateries. The Sixth Floor Museum at Dealey Plaza details the legacy of President John F. Kennedy and displays thought-provoking exhibits of Kennedy’s assassination, including a recreation of the sniper perch in this building.

Houston carries similar historic weight with the influence of space exploration at the official visitor center of NASA, where one can get face to face with hundreds of space artifacts. Jet to Texas and get a close-up look at Mission Control and how they deal with Houston’s ‘problems.’ The largest shopping center in Texas is also located here. The Galleria, where international luxury shoppers and locals alike shop, boasts over two million million square feet of shopping entertainment to treat yourself.

The warm waters and surrounding landscape of Corpus Christi, TX, are home to flora and fauna that can be admired in the form of bird-watching escapades, fishing trips, or even windsurfing for the thrill-seeking traveler. Book a private flight to Texas and make your way to Padre Island for a therapeutic beach session. History holds a large role in Texas today and can be appreciated at the USS Lexington Museum, where the longest-serving aircraft carrier in the United States welcomes aviation and history buffs every day.

You cannot end your stay in Texas without a night spent at Fort Worth’s Billy Bob’s for an experience at “The World’s Largest Honky Tonk.” Located in Stockyards, this massive nightclub extravaganza offers its guests dozens of bars, as well as indoor rodeos, and of course a mechanical bull.

Charter a private jet to Texas with evoJets and experience the mecca of all Southern country excitement for yourself.

Popular Private Jet Charter Routes In and Out of Texas

Cost to charter a private jet to Texas

The cost to charter a private jet can range widely, and is based mostly on flight time and the type of aircraft. A charter flight from Aspen to Texas will cost $12,500 or more in a Midsize Jet, for example.

Here are some target prices for private jet charter flights to/from Texas that we aim to offer our clients:

Arts, Culture, and Sights of Texas