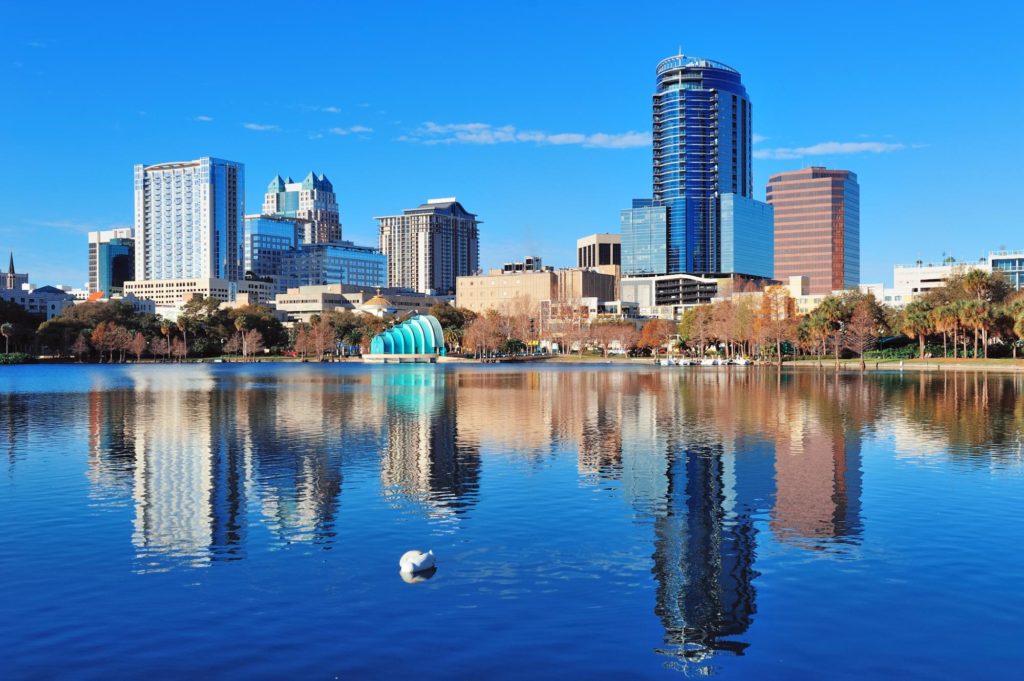 For travelers interested in a private jet to Orlando – for both business and pleasure – there is perhaps no better airport than Orlando Executive Airport. It is located in the heart of the city, only a few miles from downtown, and serving almost entirely general aviation. With two runways long enough for most types of aircraft, Orlando Executive Airport has many benefits for luxury and business travelers.

Why Fly to ORL?

Proximity to downtown is one of this airport’s greatest strengths, especially for those that are traveling via business jet. Only 3 miles from the downtown city center, limited traffic will get you to almost any destination in less than 10 minutes, with private car services available from the two FBOs: Sheltair and Atlantic Aviation.

Recreational travel, however, is especially common, with many ORL private jets meant for families and close friends. Orlando Executive Airport is located near most major Orlando landmarks and attractions. For example, ORL is:

It is also very close to the primary convention centers in Orlando, used for everything from hobbies to critical business gatherings. And while it is still a fair distance away, ORL is still less than 60 miles away from Port Canaveral for those that plan on enjoying a cruise on their visit.

Charter a Flight to ORL Today

No matter what brings you to Orlando, it helps to consider a charter to Orlando Executive, an outstanding choice for luxury aircraft. Find out more, or schedule your flight by contacting evoJets today.

The following FBO’s are available for ORL private jet service: