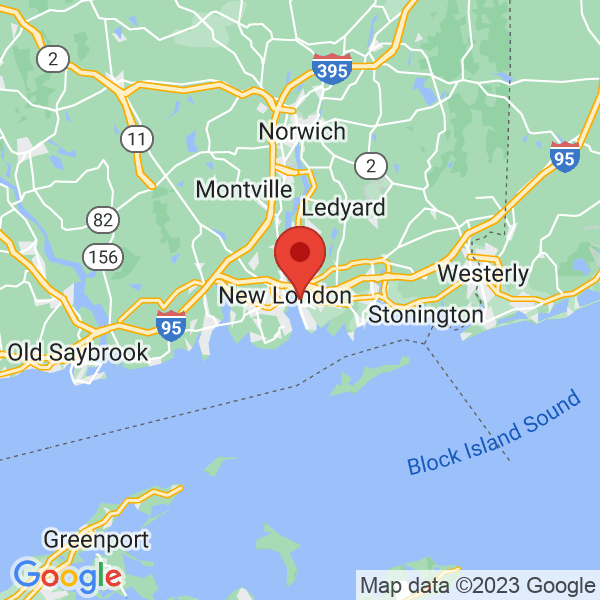 Though this city may be small, it boasts a unique charm that attracts visitors from all around the country. Located on the Thames River, the strong military background and beautiful natural landscapes make this New England maritime town quite popular. Charter a private jet to Groton, Connecticut and explore the decades of history and patriotism that makes the city what it is today.

The United States Navy’s primary East Coast submarine base is located in this city, making it highly-visited for those interested in seeing the USS Nautilus. As the world’s first operational nuclear submarine, the vessel made history when it became the first to make a submerged transit of the North Pole. Charter a private jet to Groton and explore the interior compartments of the official state ship.

Museum fanatics can book a private flight to Groton and marvel in the several institutions built around the marine life of America. The Mystic Seaport Museum is one of the largest maritime museums in the country and features a massive fleet of vessels, from sloops and steamers to ships and schooners. The Submarine Force Museum is another city-favorite, housing a huge collection of vessels, artifacts, and nautical instruments.

Those looking to step back in time, particularly the late ’70s, can charter a private jet to Groton and explore the grounds of the Fort Griswold Battlefield State Park. Named after Deputy Governor Matthew Griswold, the park is home to several monuments erected to pay homage to the fallen soldiers of the Revolutionary War.

One of the city’s staples will certainly satisfy any beer-connoisseur. The Outer Light Brewing Company is a local favorite know for brewing innovative craft-beer, especially seasonal and one-off brews. Charter a private jet to Groton and check the city off your list of ‘to-try’ beers around the country.

Bird-watchers and fishers have the entire peninsula of Long Island Sound to explore. Bluff Point State Park is one of the state’s largest pieces of undeveloped land, boasting over eight hundred acres of landscape to venture. From rugged terrain and wetland to forestry and woodland, the park is home to hundreds of bird species and makes for some of Connecticut’s best hiking and biking paths.

Cost to charter a private jet to Groton, CT

The cost to charter a private jet can range widely, and is based mostly on flight time and the type of aircraft. A charter flight from East Hampton to Groton, CT will cost $5,900 or more in a Executive Turboprop, for example.

Here are some target prices for private jet charter flights to/from Groton, CT that we aim to offer our clients: